Home » Find your style » How to dress like your icon » Style icon: Diana Vreeland 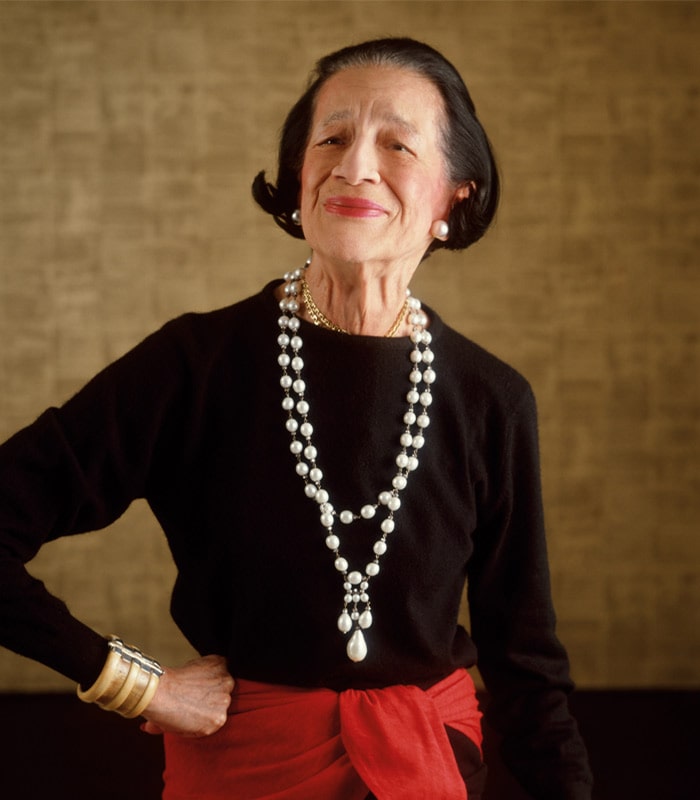 When I came across this quote from Diana Vreeland,

“Too much good taste can be boring”

I knew I had to feature her as a style icon.

Photos by Jonathan Becker and Hoiningen-Huene

Who is Diana Vreeland?

The name of Diana Vreeland comes back again an again in fashion land as she was very influential for fashion in the 1960s. Vreeland, born as Diana Dalziel in 1903 in Paris, was the eldest daughter of American socialite mother Emily Key Hoffman and British father Frederick Young Dalziel. Growing up in affluance she later married the banker Thomas Reed Vreeman with whom she had 2 sons. 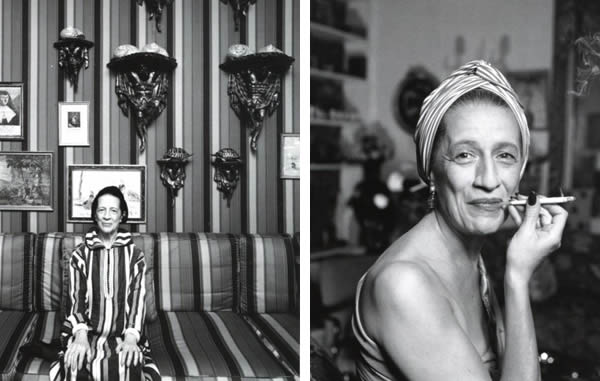 She started her publishing career in 1937 after moving from London to New York as a columnist for Harper’s Bazar. Reportedly she got the job after she was spotted dancing in a Chanel dress by editor Carmel Snow.  She wrote a column called “Why don’t you” and is said to have discovered Lauren Bacall in the 1940s. During her period at Harper’s Bazar she worked extensively with famed photographer Richard Avendon who famously said: “She was and remains the only genius fashion editor”. 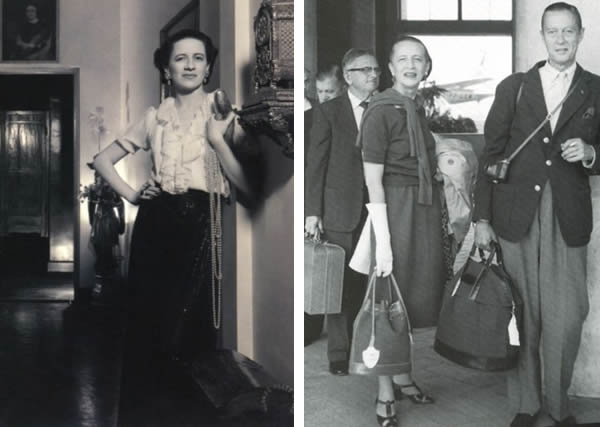 Working with Jackie Kennedy and Vogue

She also advised Jackie Kennedy what to wear during the inauguration of John F. Kennedy and other important occassions and introduced her to Oleg Cassini, who would become her personal designer. They remained lifelong friends.

She joined Vogue in 1963 where she stayed until 1971. Of her work at fashion magazines she commented:

“What these magazines gave was a point of view. Most people haven’t got a point of view; they need to have it given to them-and what’s more, they expect it from you. […] t must have been 1966 or ’67. I published this big fashion slogan: This is the year of do it yourself. […] Every store in the country telephoned to say, ‘Look, you have to tell people. No one wants to do it themselves-they want direction and to follow a leader!'”

About the changing style in the 60s

“The idea of beauty was changing. If you had a bump on your nose, it made no difference so long as you had a marvelous body and good carriage. You held your head high, and you were a beauty. . . .”

She featured lots of street fashion in her pages and created features that combined fantasy with glamour. She was later fired from Vogue in 1971 (appearantly due to excessive spending) after which she started working for the Metropolitan Museum of Art. 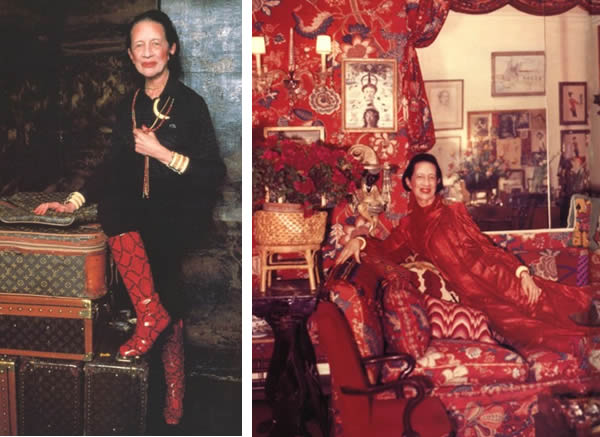 Trailer from ‘The Eye has to travel’

What is style according to Diana?

“Well, style is a word, it has only recently be taken up you know”

“Style is something you’re born with, you don’t acquire it”

What do you think of that last style statement? Do you agree with her? (I don’t and here is why) 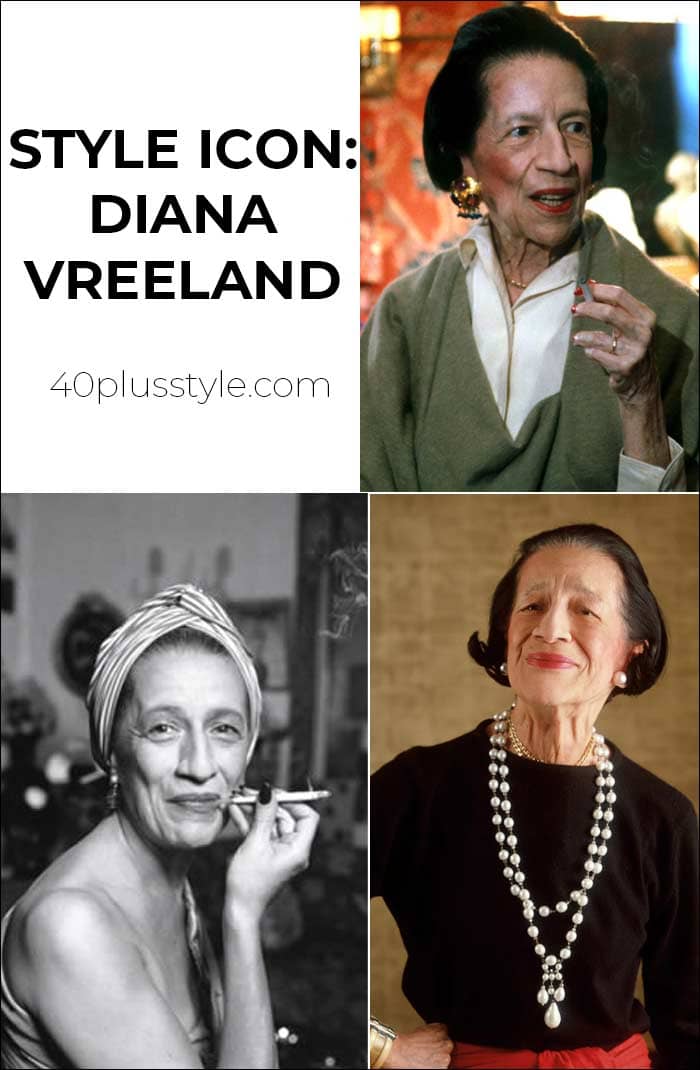