Home » Find your style » How to dress like your icon » Brand Focus: Diane von Furstenberg – her story and her clothes!

Brand Focus: Diane von Furstenberg – her story and her clothes! 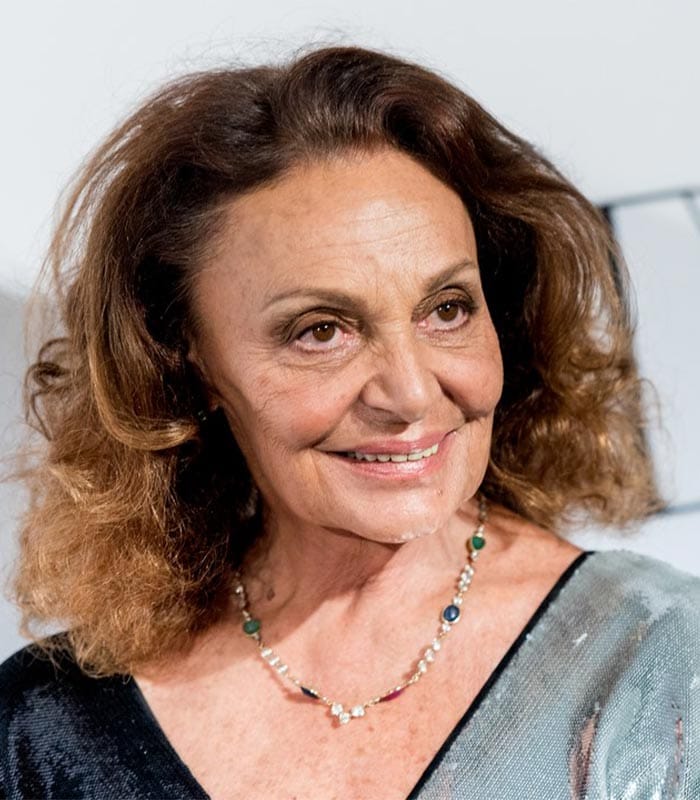 Diane von Furstenberg, style icon and owner of DVF, was in Singapore this week and I had the pleasure to attend a conversation she had with Steven Colb,  CEO of the Council of Fashion Designers of America (CFDA). I knew a lot of her story already as I had also just finished reading her book: The Woman I Wanted to be.

It was great meeting the woman in person and she is as kind and genuine as I perceived her to be.

She has an amazing story to tell; what an amazing life this woman has! 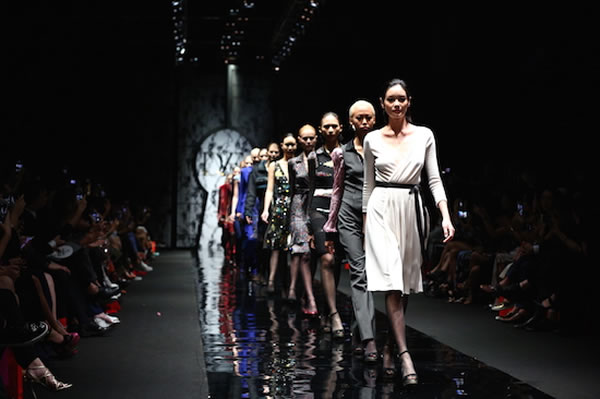 Brought up in a well–to-do-family in Belgium, Diane is lucky to be introduced into a jet-set life at an early age. She meets a prince and marries him at age 24 which makes her a princess (she dropped the title later on). She moves to New York with her new husband where they quickly become the hottest ‘it’ couple.

However, shortly before, Diane was very fortunate to get the opportunity to spend time in a factory in Italy for one whole year and study the process of manufacturing fabrics and designing prints. She leaves with a suitcase full of dresses that she plans to sell in New York.

Her socialite status and plenty of connections lead her to a meeting with Diana Vreeland who likes these effortless and elegant dresses made of jersey and publishes an article in Vogue. With the help of a good salesman, Diane is able to get orders and start a business.

The idea for the wrap dress came 2 years later and it became a phenomenon. She sold millions and by the age of 27 was a full-blown millionaire which enabled her to buy the dream home that she still has today.

In the book Diane talks a lot about her personal life too. Her 2 marriages, 2 children and the many love affairs she had with other men. Clearly she is a woman of impulse which manifests itself both in her private as well as professional life.

There is no doubt that Diane has achieved a lot. After selling both her businesses (clothing and makeup lines) in her 30s, she decided to make a comeback in her 50s. She kind of lost herself in her 40s, but is now back stronger than ever.

And it shows! Today, Diane is a super confident woman that seems to achieve more each year. Her brand DVF has joined the ranks of top luxury international brands. She embraces her natural beautiful curls (which she describes in the book as a sign that she feels confident about herself) and is as much on the move and active as she has always been. She embraces new technology and has even joined the ranks of reality television. It seems that there is little this woman cannot accomplish.

The wrap dress is still very much the core of her business as is the printed jersey fabric. The brand philosophy is simple: chic effortless fashion for a woman on the move.

One of the reasons that the wrap dress continues to be popular is that it looks so good on many women. It accentuates a woman’s body at all the right places while the wraps, folds and prints can disguise growing tummies. The wrap dress looks good on women of all sizes. 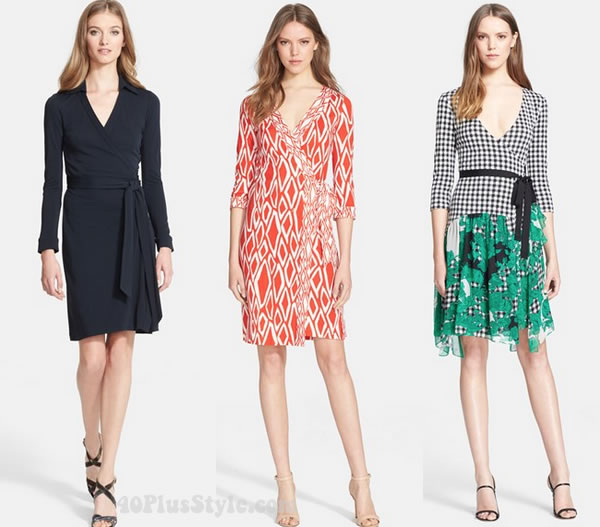 However, the brand now has many other fabulous designs too. Here are three of my favorites. 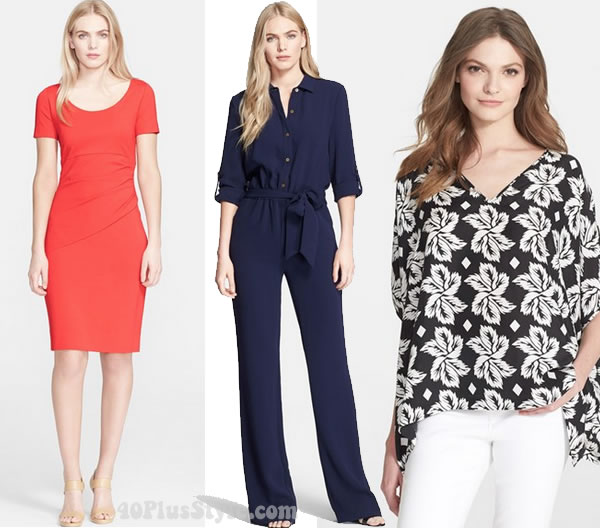 Diane’s goal right now is to leave a legacy behind and to establish her brand as a power house that is here to stay for a long time. I think she is well on her way to doing that!

If you like to find out more about Diane and read her fascinating story, her book “The woman I wanted to be” is available at Amazon. Find more items from her collection available at Nordstrom below.

Do you enjoy wearing a wrap dress? 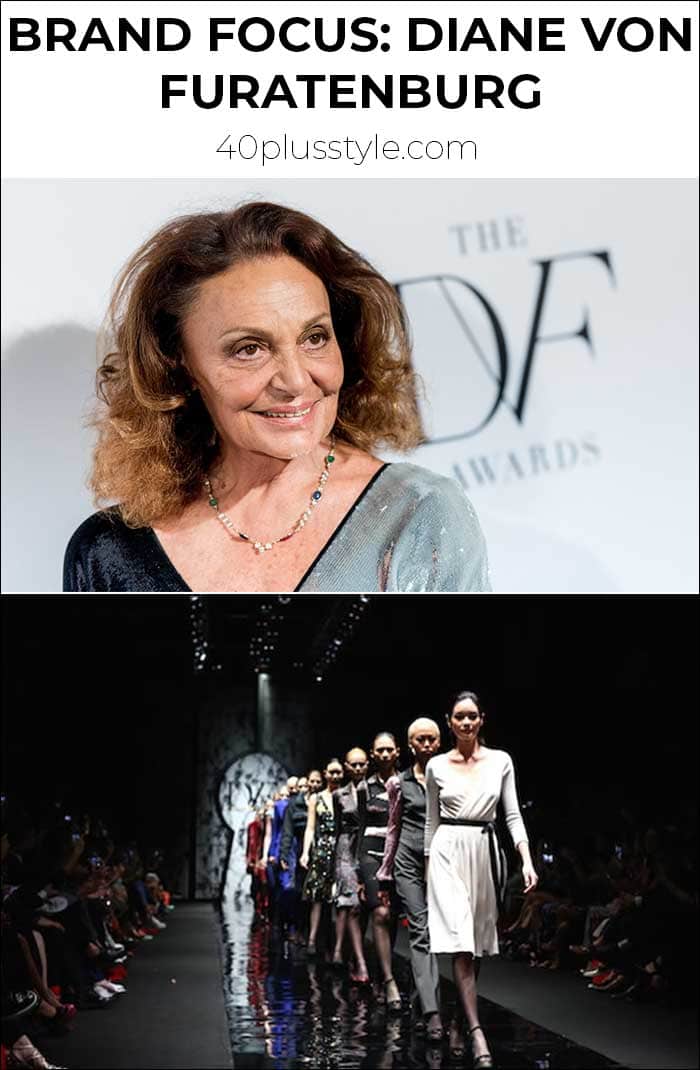